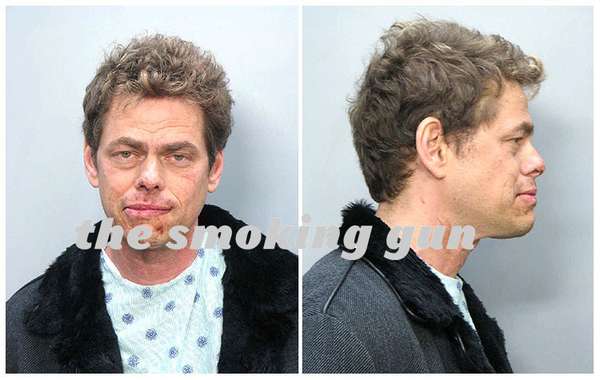 The alleged victim, 26-year-old Sasha Harris was beaten severely about the face by Shlomi who claimed the woman bit his tongue during a kiss and refused to let go.

Both parties were arrested as a result of their intoxicated brawl, but neither will be charged.

That’s good news for all those folks who enjoy Vinny’s entertaining commercials.

Check our related articles for more on Mr. Deal/Shlomi, and to see other celebs behaving badly.
4.6
Score
Popularity
Activity
Freshness