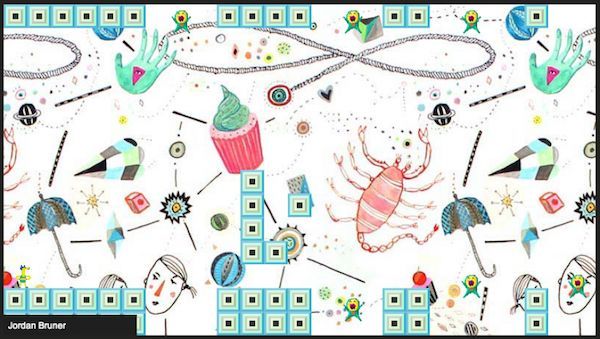 Each Video Game Death Makes the Reanimation Game Reinvent Itself

The inventive game was created by Julia Neumann, Jordan Bruner, and Jamie Carreiro, three former Young Guns members who are now committee members helping to get the word out about this year's Young Guns 12 competition, which has a theme of "Creativity Never Dies."

The playable Reanimation Game features a slew of creative background designs from 45 different artists, so there's plenty of different environments to try and perhaps purposely fail at so you can see a few of them, like the wild wild west, snowy caverns and insides of volcanoes.
3.1
Score
Popularity
Activity
Freshness
Get Better and Faster