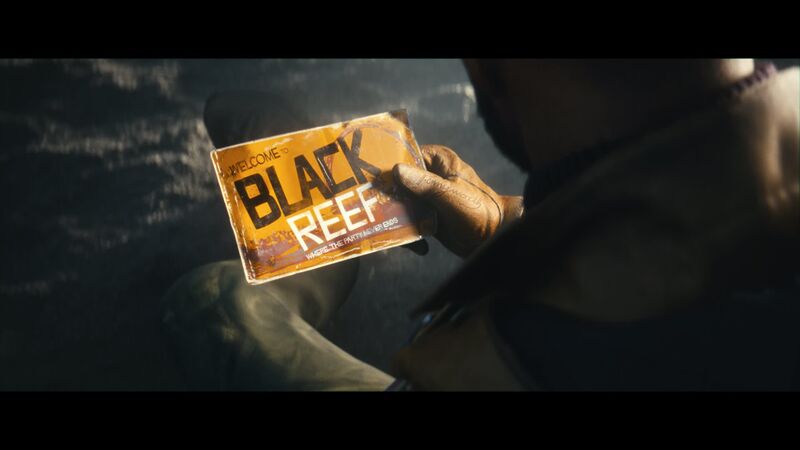 Players act as a powerful assassin throughout the game, who must not only defeat their rival, but get out of an endless time loop that forces them to restart each day in the same way on Blackreef, a mysterious island. If they aren't able to break free of the time warp, they'll be stuck in the same scenario for the rest of eternity. To break the cycle, they'll need to assassinate a series of targets before the end of the day. With such limited time, players will have to expertly strategize their course of action by learning from each attempt. In addition to gaining more intel, players will have the chance to learn new skills and find more powerful weapons as they attempt to end the cycle.