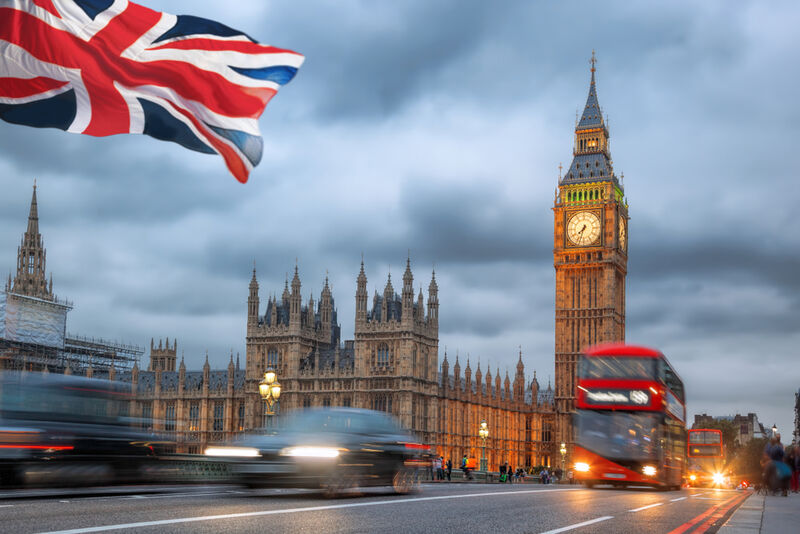 Grace Mahas — January 8, 2021 — Eco
References: vegnews
Share on Facebook Share on Twitter Share on LinkedIn Share on Pinterest
Vegan Conservatives is a new group that recently formed in the United Kingdom dedicated to promoting veganism among party leaders and supporters. The group is made of party members, councilors, and activists who have spread the concept of Veganuary–an annual challenge that encourages individuals to follow a plant-based diet for the month of Janauary.

Andrew Boff, the spokesperson for the Vegan Conservatives, commented on the group's successful Veganuary recruiting efforts. He stated: "We’re thrilled that so many Conservative MPs are going vegan for January, and to officially launch the new Vegan Conservatives group. At the heart of Conservatism is a desire to conserve and protect our environment. Moving towards a plant-based food system is critical if we are to prevent dangerous climate change, reduce pandemic risk, and protect animals."