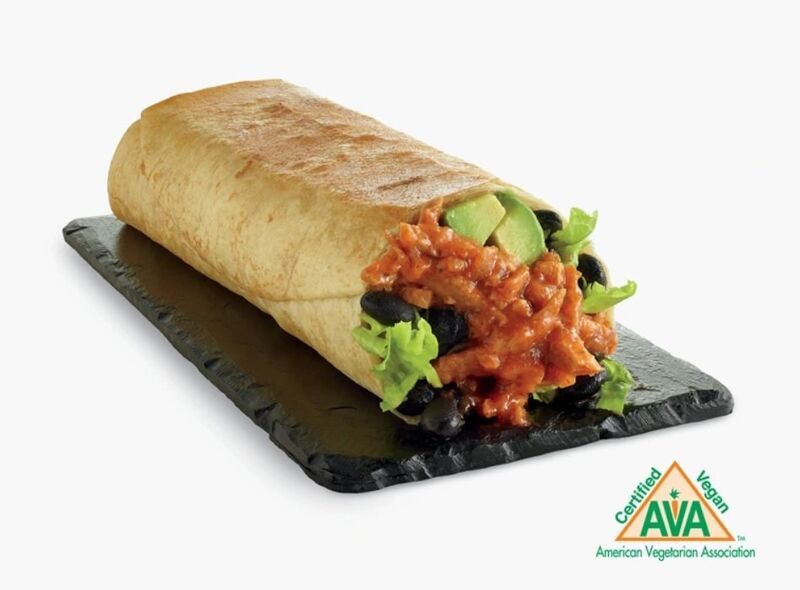 While many fast food and fast casual chains have been rolling out meat-free offerings, most are made with plant-based faux meats such as Beyond Meat patties. For those who want something a little different, El Pollo Loco has debuted vegan-friendly versions of its popular Chickenless Pollo, which blends Mexican flavors in an adobo sauce with an egg-free, non-GMO soy protein base. With the new 'Make it Vegan' option, customers get a Chickenless Pollo Burrito or Chickenless Taco made with Chickenless Pollo, but without the Creamy Cilantro Dressing.