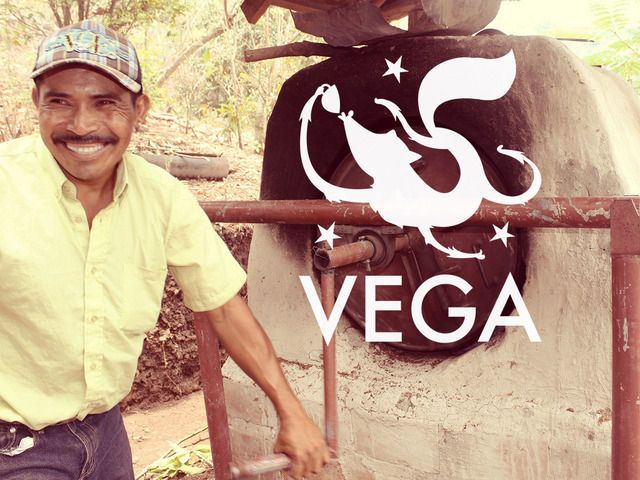 Vega is based in Nicaragua and essentially lets you order ethically produced coffee to your doorstep with a click. What's more, however, is that the farmers get the best deal. "To complicate matters, over the last two years La Roya, a coffee rust plague, has decimated 1/3 of coffee crops throughout Central America," Vega writes on its Kickstarter. "In the communities we work with in Nicaragua, we’ve seen some farmers whose entire crop has been destroyed, forcing them to abandon their land and pursue manual labor elsewhere—sometimes leaving behind their families and emigrating from Nicaragua."

Vega's Kickstarter launched today, so if you'd like to see this social enterprise succeed, think about donating. The team's goal is $20,000.