Top 40 World Trends in April
Next
Set of
Related
Ideas 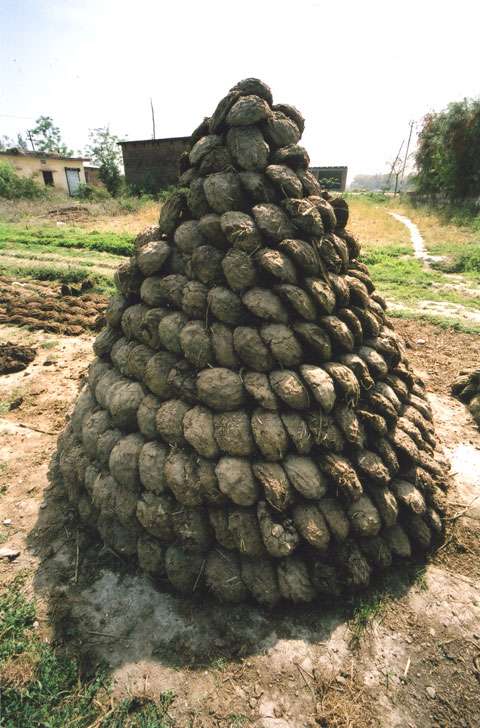 Bianca — October 7, 2007 — Eco
References: pinktentacle
Who knew BS could be useful? Trend Hunter was one of the first to unveil Mayu Yamamotos' odd discovery that vanilla flavours and scents could be created out of cow dung. The bovine bowel movements are being used as an environmental substitute for real and artificial vanillas in items like cosmetics, air fresheners and candles thanks to the Japanese researcher who has just been awarded this year's Ig Nobel Chemistry Prize.

In addition to that honour, "Toscanini's Ice Cream in Cambridge, Massachusetts has invented a new flavor â€” Yum-A-Moto Vanilla Twist â€” to honor Yamamoto, and is offering a free public tasting to its customers on October 5."

I'm eagerly awaiting an update on customer reaction to that one. Unfortunately Pink Tentacle failed to report if the frozen treats would be created with real poo. Not that it would shock us... remember when Trend Hunter told you about animal poo coffee (Kopi Luwak) and their knock-off counterparts? In case you forgot, you can check it out below the original vanilla poo post.