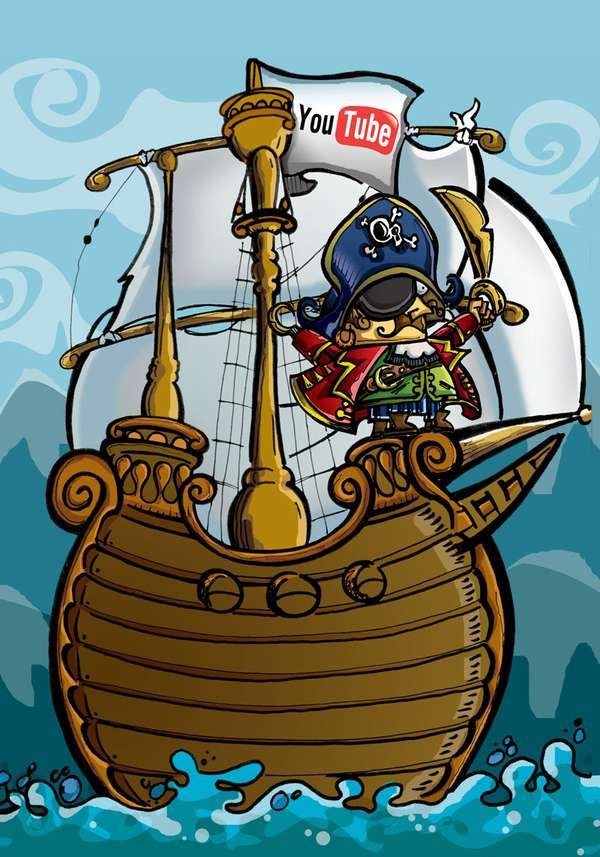 This Vamba Art is Whimsical, Imaginative and Colorful

The Sao Paulo-based art director and illustrator describes the series as inspired by graffiti and Alice in Wonderland. In terms of aesthetic inspiration it doesn't get much more quirky and colorful than this. Take for instance, Vamba's depiction or rather redux of Jacques-Louis David's classicist masterpiece, 'Napoleon Crossing the Alps,' which portrays the composed, confidant general atop a white horse, rearing its front legs nervously into the air. The Vamba illustration is decidedly less serious. It depicts Napoleon as a clueless buffoon with a similarly comical-looking horse.

Vamba applies this same levity to a number of other figures from pop culture and history, including pharaohs, Elvis, the Beatles and pirates.
1.7
Score
Popularity
Activity
Freshness
Get Better and Faster