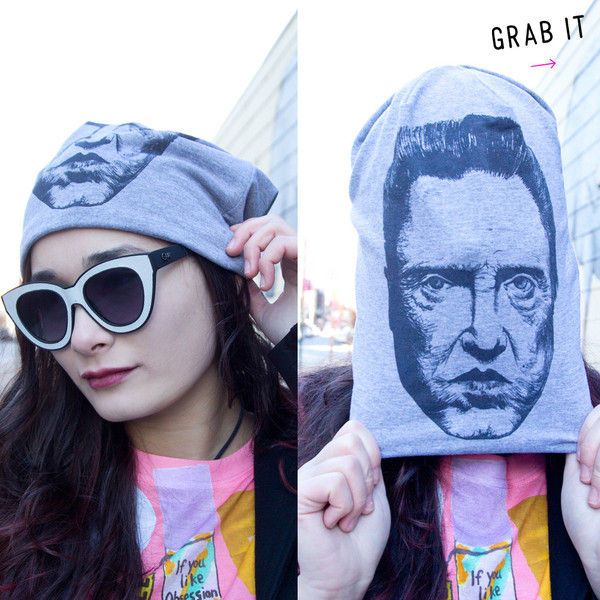 The Walken and Murray beanie hats are cult movie and pop-culture inspired. Urban Cricket t-shirts and hats for both men and women make reference to popular celebrity personas combined printed art works. The apparel is made for individuals who appreciate solid puns. The apparel features celebrities like Woody Allen, Biggie, Tupac, Bill Murray, Christopher Walken and Macaulay Culkin. The graphic tees read sayings like "You Killed Brooklyn, Yeah, You" and "What Would Woody [Allen] Do?"

Pop culture referenced apparel and beanie hats in particular have gained enormous popularity this winter, and the Walken and Murray beanies aren't an exception. The Urban Cricket graphic apparel beanies are increased with the famous actors face illustrations. The hip beanies are even long enough to pull over your face and pretend to be the genius actors!
2.3
Score
Popularity
Activity
Freshness
Get Better and Faster