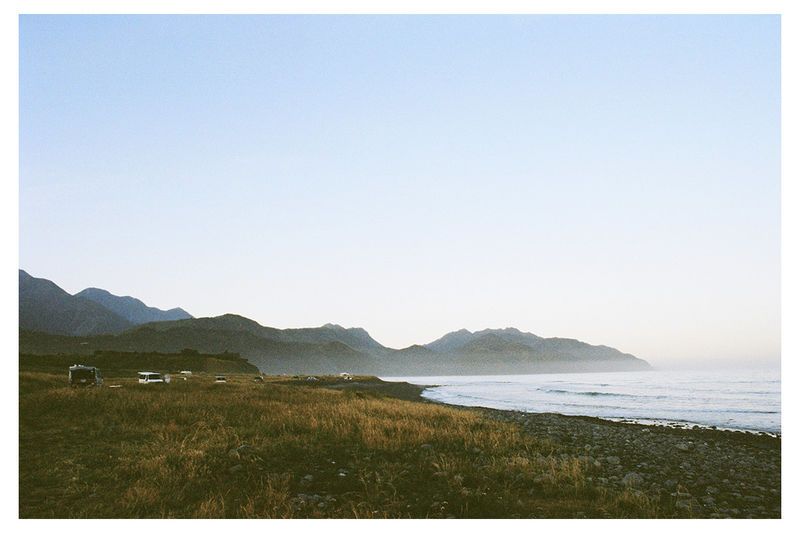 Chris Wilson wanted to document some of the country's more unknown areas after realizing that too many representations were taken of well-traveled tourist destinations. In addition to this, New Zealand worked as the perfect space to capture a vast variety of scenic shots due to the country's diverse environments, which can all be accessed within a few short hours of driving.

To begin the project, Chris Wilson started in Christchurch -- a city that was devastated by an earthquake back in 2011. He then traveled to an island that's known for receiving the most sunlight year-round in the country and continued on to the coastline, through stunning national parks and much more.
0.8
Score
Popularity
Activity
Freshness
Jeremy Gutsche Keynote Speaker