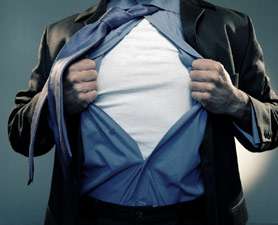 The material they use to beef up the clothing fabric is Boron Carbide, which is the same material used on military armored vehicles – something that isn’t too shabby a revelation at all. In fact, scientists from the University of South Carolina body armor project say that in addition to making super strong clothing, their technique might also yield benefits in designing cars and aircraft. If all that wasn’t enough, however, the scientists behind the project also believe that the super futuristic clothing could also offer wearers superior resistance to ultraviolet radiation. Cool!
4.8
Score
Popularity
Activity
Freshness
Attend Future Festival Virtual