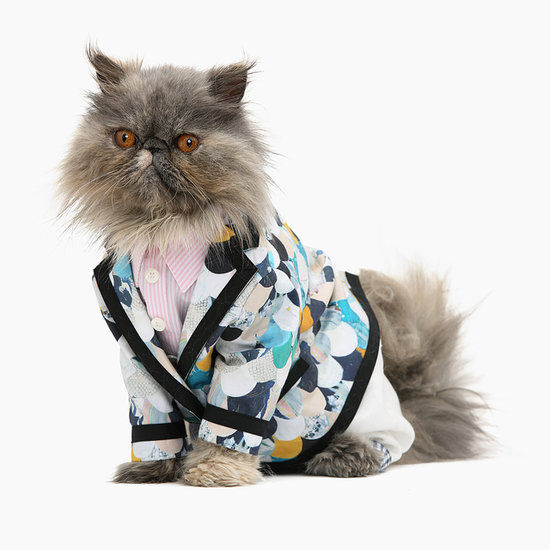 The 12 uber-cute felines were dressed up in tiny versions of United Bamboo outfits that were taken straight off the brand’s catwalk with each image shot by Noah Sheldon. What’s more, the calendars have proven so popular that the featured apparel designs now form part of a new diffusion line, called Catclub by United Bamboo. Now, your own feline can get in on the act! We particularly love January’s look, complete with miniature red duffel coat, as well as November’s printed wool jacket kitty.

Disclaimer: no cats were harmed in the making of this calendar, but they all looked fabulous.