Zooming in on Privates 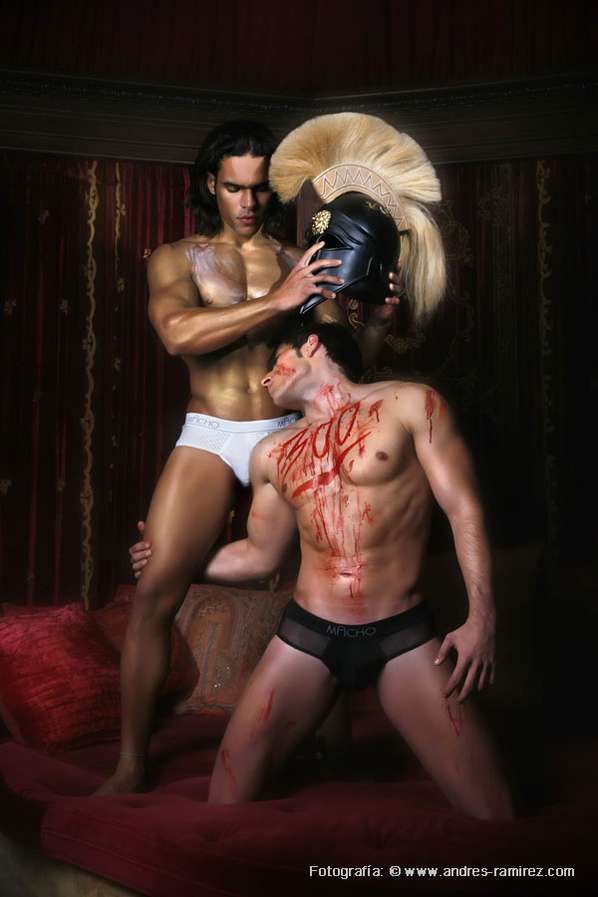 In order to promote their vision of a â€œmasculine, virile, sensual & aggressiveâ€ man, Macho has come up with a '300'-inspired 2009 calendar. Because, you know, homoerotic images of Spartan warriors in underwear screams 'macho man.'

The calendar images were shot by photographer Andres Ramirez.

Implications - Look on as ab-clad men stand in imposing ways in opulent scenarios. Many of these macho models end up sporting roman battle helmets and the effect is actually quite weird to look at, since the models' faces are fully protected, but the rest of them are open to injury.
6.1
Score
Popularity
Activity
Freshness
Get the 2023 Trend Report FREE