Ugly is the New Hot

Fomosexuality Comes Out of the Closet on Ugly Betty 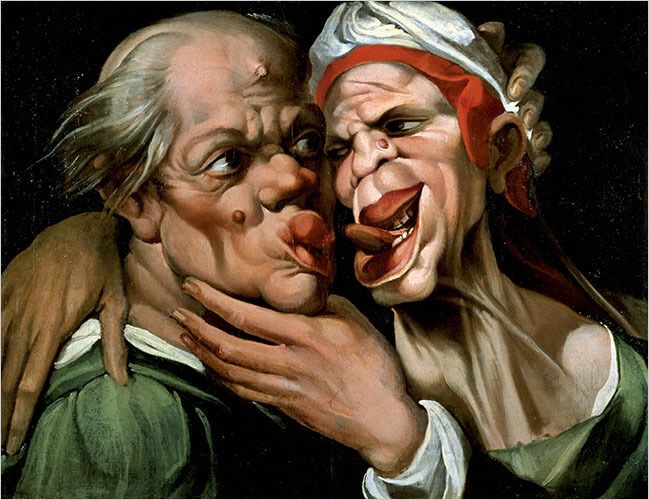 Academics, lawyers and other dispensers of truth are beginning to take note of the ugly, and the role that they play in society.

For example, Dr. Synnott of Concordia University has taken on the study of ugly and demonstrates the often widespread connections drawn between ugly and evil.  He notes that on the whole society is aware that beauty is skin deep and poses the question as to why ugliness is not viewed the same way. His study entitled “Ugliness, Visibility and the Invisible Prejudice” will appear in the next issue of Glimpses Journal.

Reality television has brought us numerous representations of the ugly. Take for instance the once popular television show, The Swan, where “ugly” contestants were transformed into beautiful people. Although the series itself was riddled with ethical debate, it served to bring ugliness into the spotlight for the first time.

Other media endeavors have followed suit. Sitcom Ugly Betty enjoys popularity, and who can forget the lovable Shrek, the cutest ugly ogre that ever did exist.  We are left to ponder if ugly ostensibly becomes the new beautiful, will beautiful be the new ugly?  Look out Brangelina, you may just be out of work…
3.4
Score
Popularity
Activity
Freshness
Get Trend Hunter Dashboard