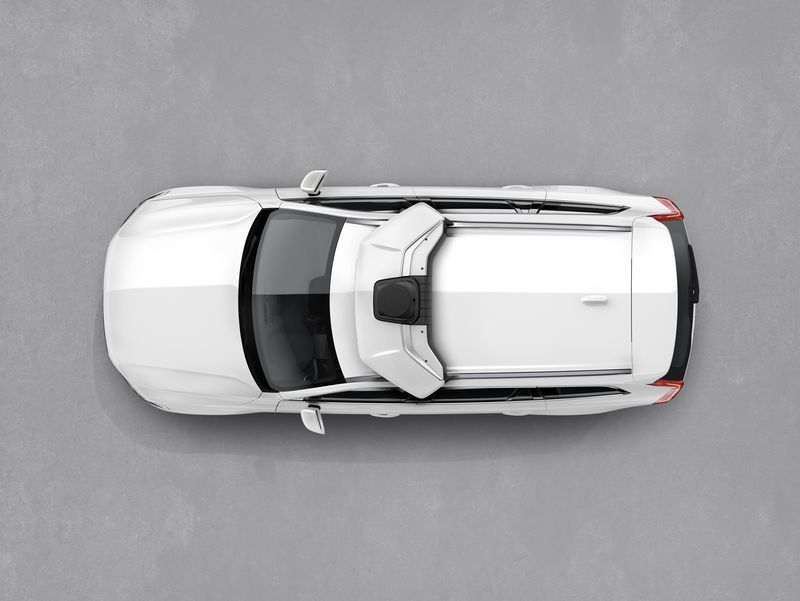 Daniel Johnson — June 18, 2019 — Autos
References: uber & theverge
Share on Facebook Share on Twitter Share on LinkedIn Share on Pinterest
Uber's self-driving car will get a third iteration, which will also be developed with Volvo as a partner. The car is titled the 'XC90 SUV' and it has been built to include Uber's autonomous driving technology. Where other autonomous car models are retrofitted with self-driving technology, Ubers's autonomous vehicle is built in the factory, specifically, for autonomous driving.

This car is the latest generation of Uber's self-driving cars and will be the safest of the lot. This is because the vehicle was built with a number of fail-safe systems, these systems were built around the steering, braking and battery of the vehicle. The fail-safes are designed so that if any of the inner workings of the car fail, the safety system should bring the car to a stop.