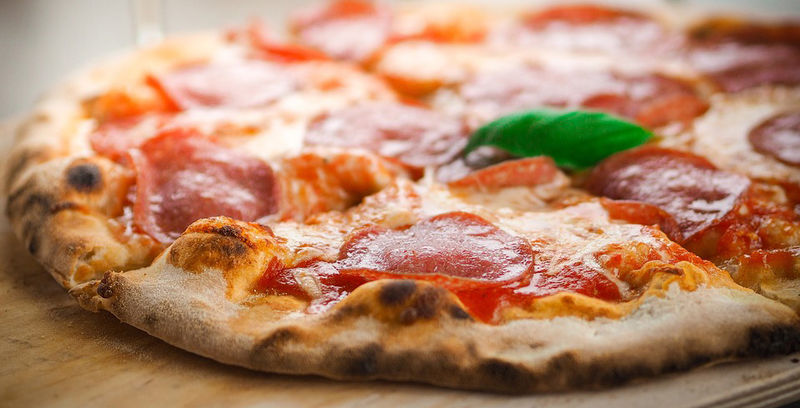 This UberEATS Promotion Allowed Torontoians to Get Free Kits

With the UberEATS promotion running from 6PM until 9PM, those who wanted to get their hands on one of Delissio Rustico's Margarita pizzas (along with mini containers of Haägen-Dazs' Salted Caramel gelato, and two Perrier Slim Cans) had to act in a timely fashion. To access the UberEATS promotion, app users simply needed to enter the code "RUSTICOPIZZANIGHT" before checking out.

By offering consumers free pizza for such a limited time frame, UberEATS and Delissio Rustico increased involvement while spreading the word of their offerings, making it more likely that the city's many pizza lovers would order again in the future.
1.6
Score
Popularity
Activity
Freshness
Get Trend Hunter Dashboard