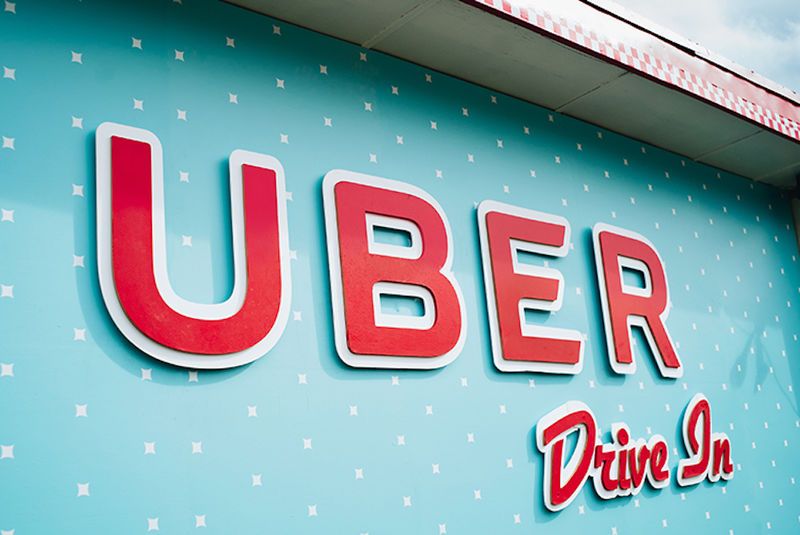 To host the event, Uber rented out the 60s-themed Bengie’s Drive-In Theater, an outdoor space screening movies like 'LEGO Ninjago' and 'It.' Baltimore-based drivers were gifted with full movie packages, offering tickets, candy and popcorn, in addition, food trucks were scattered throughout the venue. Drivers were encouraged to bring friends and family and could even unwind and watch the Baltimore Ravens football game, which was screening for those looking for a more casual night.

This move to demonstrate employee appreciation serves as an extension of the band's on-going '180 Days of Change' campaign, which aims to reward drivers for their hard work.
4.1
Score
Popularity
Activity
Freshness
Attend Future Festival

Disability-Friendly Ridesharing Services
Thailand's uberASSIST is for People With Disabilities