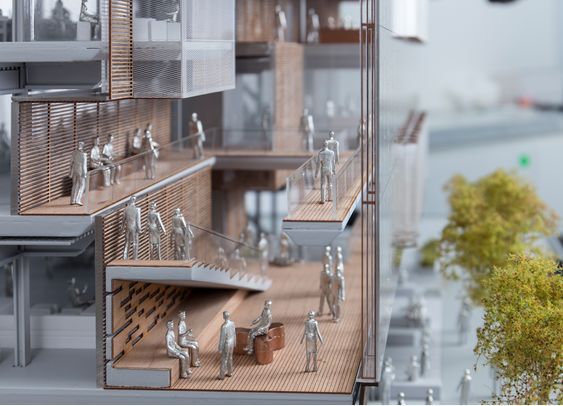 The Uber Headquarters Design Concept is a Major Sign of Success

Corinne Guirgis — June 2, 2015 — Art & Design
References: prnewswire & techcrunch
Share on Facebook Share on Twitter Share on LinkedIn Share on Pinterest
It's no secret that tech taxi giant Uber is rapidly expanding, but the newly released Uber headquarters design concept unveils a much bigger picture. The new corporate headquarters will take over San Francisco's Mission Bay district, where the revolutionary transit business got its start. At an overwhelming 420,000 square feet, the all-glass structure will comprise of two ten-storey glass buildings adjoined by glass walkways.

In a city full of tech start-ups and tycoons, the building's prominence and size is no coincidence. The headquarters will house Uber's 3,000 employees, who are currently dispersed across the globe.

With the renderings for the Uber headquarters design concept released to the public, the company hopes to break ground by the end of the year with a target completion date between late 2017 and early 2018.
1.8
Score
Popularity
Activity
Freshness
View Innovation Webinars