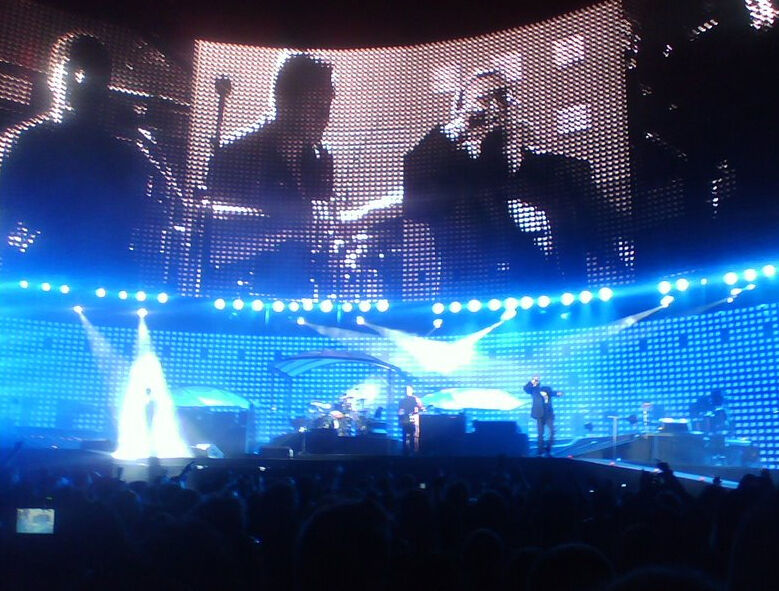 Viewers of U23D were all given a pair of 3D glasses before they entered the theater. Not long into the flick, show goers became so entranced by the film, they began pulling lighters out of their pockets and swaying to the music, as if they were really attending the concert.

The movie is a recreation of a live U2 stadium concert complete with 5.1 Surround Sound. It's a multi-camera, real time production and was created by 3ality Digital.

Variety called it "Authentically powerful." The Toronto Star said, "This is the future of concert films," and Frank Miller, the writer of Sin City said, "The 3D effects were just remarkable but historic."

The film will be shown at IMAX theaters at over 1,200 locations in over 38 countries.
2.9
Score
Popularity
Activity
Freshness
Attend Future Festival Virtual