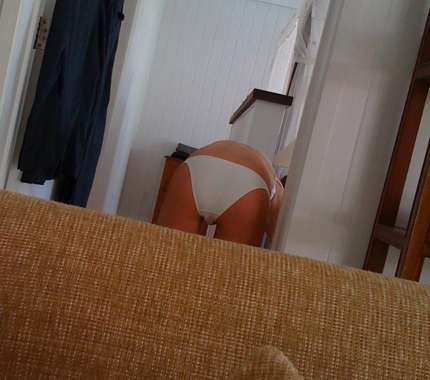 He Tweeted a picture of his wife (Demi Moore)'s bottom, clad in granny panties, to his Twitter followers.

Implications - Social media has successfully saturated society, allowing citizens to communicate and share data in a matter of seconds. This can be beneficial to companies who are looking to foster a personal relationship with their customers. Companies can implement social media into their business strategies to communicate with and learn from their target markets.
4.7
Score
Popularity
Activity
Freshness
Attend Future Festival