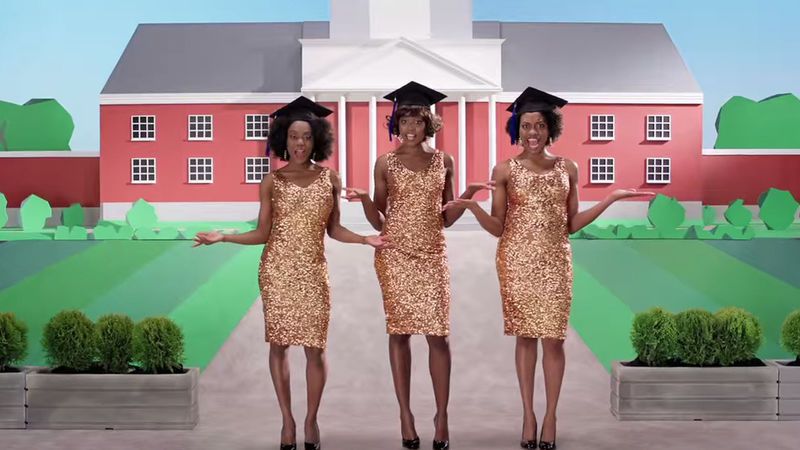 Rebecca Byers — May 25, 2015 — Social Good
References: mashable
Share on Facebook Share on Twitter Share on LinkedIn Share on Pinterest
As a means to combating an overarching generalization regarding the work ethic of millennials, Fifth Third Bank has created a contest that is essentially a Twitter job coaching exercise. Partnering with NextJob, with whom Fifth Third Bank has previously collaborated on creative employment solutions for young people, the initiative invites recent graduates to to enter with a Tweet using the hashtags #BrandOfYou and #53Enter.

Fifth Third Bank will be giving away 1,000 scholarships valued at $1,000 each to new grads that enable one-on-one job hunt coaching, personality testing to help choose a path and training regarding Twitter and LinkedIn.

In addition to the contest portion of the program, Fifth Third Bank will be hosting several interactive Twitter chats regarding job interviews and resumes. Both are a great way for the bank to brand themselves as altruistic and of investing in the future.
4.7
Score
Popularity
Activity
Freshness
Get Better and Faster