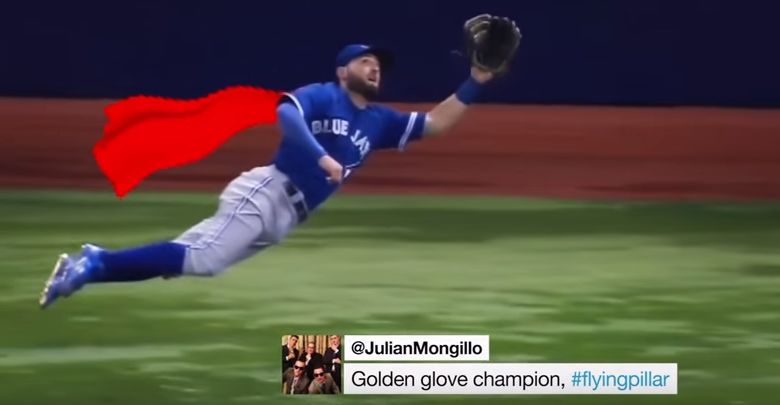 The First-Ever Twitter Commercial Was Launched During the World Series

Interestingly, the Twitter commercial was a hyper-targeted ad meant to attract sports fans. Its launch during the World Series gave Twitter a large sports fan demographic that was readily available, and the content of the ad reflected that. The 30-second commercial picked the most memorable moments from the recent MLB playoffs, showing clips of them along with a series of fan tweets.