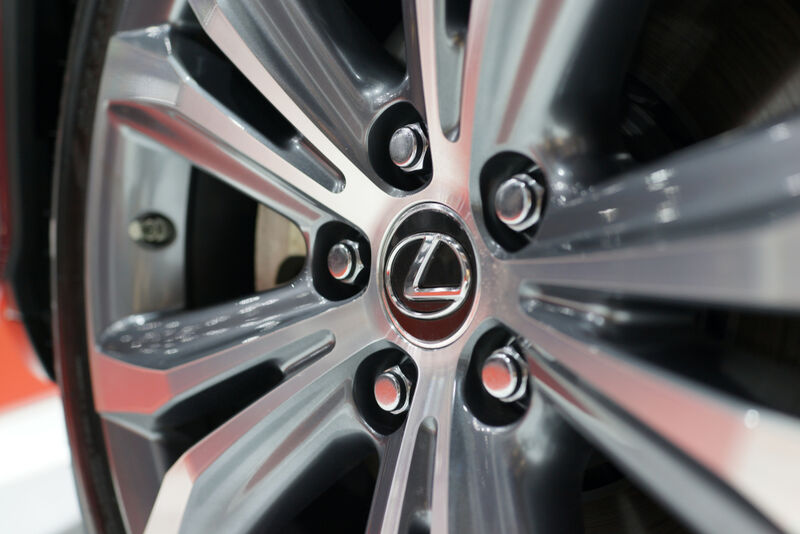 Lexus Launched a Twitch Activation to Promote Its 2021 IS Sedan

The Twitch activation was hosted by Fuslie, a streamer on the platform, who hosted a two-hour stream where 23,000 people watched. Fuslie used the poll feature on the platform to take input from viewers when creating the customized vehicle. The design included gaming consoles, a 3-D printed controller, monitors, lights, and a car wrap. Another Twitch activation will take place on February 17, where the final design will be revealed.

"The marketing campaign, like the new IS, is equally authentic and celebrates those who fully embrace their passions,” said Lisa Materazzo, the vice president of marketing at Lexus.