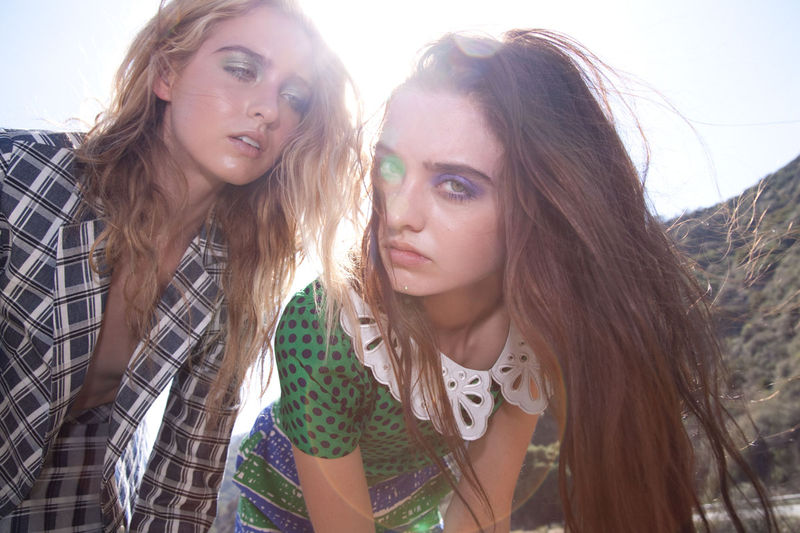 Being a twin herself, Robbins was immediately intrigued by the sister's charismatic connection to one another. The pair were preparing to separate for the first time, relocating to different countries in order to honor their respective modeling gigs. Robbins wanted to document the immense love and affection the sisters have for each other as they embark on their last adventure together for several months. The emotional back story explains the sentimental, wistful component behind the editorial.

The trio traveled to the incredible Azuza mountains, lending the editorial a dramatic, venturesome vibe. Makeup artist Devin Joplin and stylist Van Van got the girls camera-ready, but their unmistakable sisterly devotion is the main draw of this editorial.
6.2
Score
Popularity
Activity
Freshness