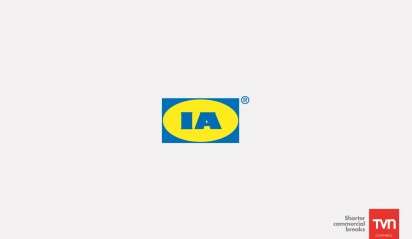 Following the feature of shorter commercial breaks, the TVN Channel campaign features a series of recognizable logos cut down for your convenience. Ikea, Heineken and Coca-Cola all get the minimalist treatment, making for a campaign that is cute, clever and effective.

Implications - Fast advertisement that gets straight to the point is a modern concept that is garnering much critical and worldwide attention. Since the attention span of consumers is decreasing at a rapid rate, it is critical that businesses address this issue by making their products available in a convenient manner.
5.3
Score
Popularity
Activity
Freshness
Get Trend Hunter Dashboard