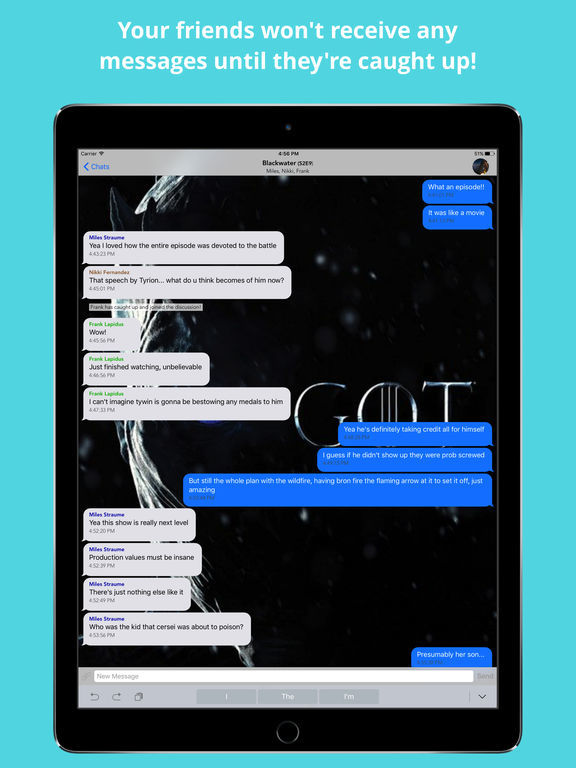 Television streaming concepts like Netflix have disrupted the way consumers engage with the technology, making it more accessible and simultaneously, harder to avoid. Because of the prevalence of binge-watching, consumers rarely watch an episode week by week, but rather, wait until the entire series is available, so it can be viewed, without having to wait between episodes.

When signing up for TV Yapp, consumers simply search a television show and select previously viewed episodes. In doing so, consumers will be matched with other individuals who have viewed the same amount of the series, encouraging conversation, while eliminating the occurrence of series spoilers.
4.9
Score
Popularity
Activity
Freshness
Get the 2021 Trend Report FREE