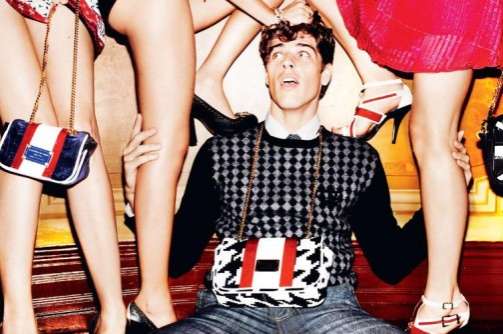 Abundant decadence is the main theme of the campaign, which was shot by photographer Tony Kelly.

By contrast, most top fashion designers and publications are taking steps to minimize spending and be more frugal in this economy. But perhaps this ad campaign is intended to be an escapism from the stark reality. However, I somehow doubt those who lost their jobs or homes would find solace in it.
4.1
Score
Popularity
Activity
Freshness