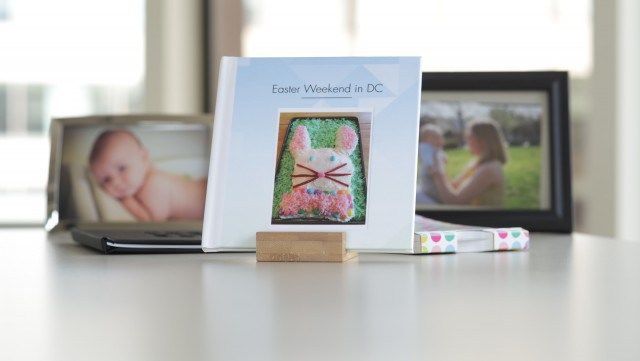 This app is in many ways targeted towards millennials, and is optimized to cater to millennials' computer-using habits and attention spans. As an example, the app only makes photo albums in single sittings -- it won't even save new projects that you start making, stop making and try to open again later.

In order to further prompt millennial users to move along, the app doesn't allow you to rearrange your edit photos at all. This means that photo books created through TripPix come to represent users' first ideas or visions, giving them an authenticity that a meticulously planned photo book may not always have. What's great about the app is that it does this whilst embracing the millennial mantra of moving fast and working in bursts.
2.8
Score
Popularity
Activity
Freshness
Get Trend Hunter Dashboard