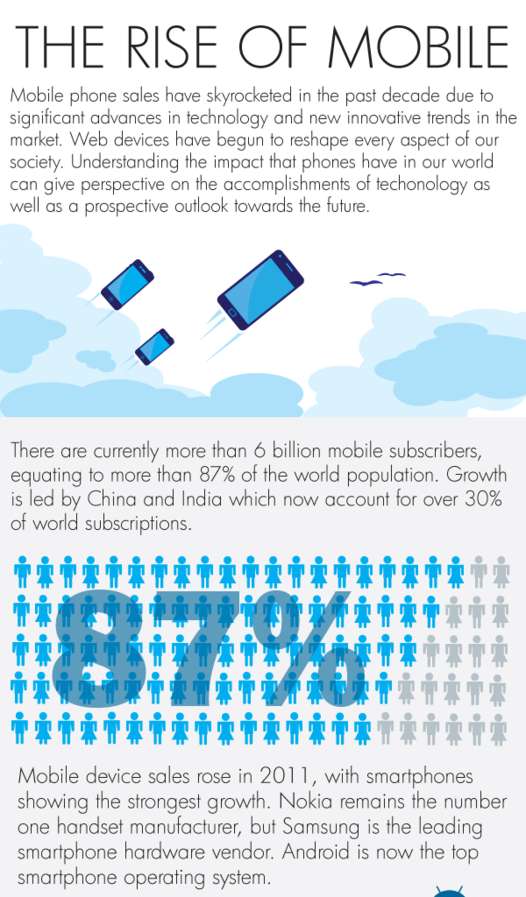 Nokia is the leading handset manufacturer, while Samsung leads in hardware vendors, and Android is the top operating system. The increased use of mobiles has lead to a rise in revenue for mobile advertisers. For example, Google makes $2.5 billion dollars in ad revenue a year.

It is interesting to note the differences in what cell phones are used for in different parts of the world. According to this chart, Japanese consumers tend to use their phones more for apps, emails and web usage. While the United States predominantly uses it for texting and games. It is crucial for advertisers to be aware of differences in each country when it comes to mobile use, in order to devise appropriate targeting.
3.2
Score
Popularity
Activity
Freshness
Jeremy Gutsche Keynote Speaker