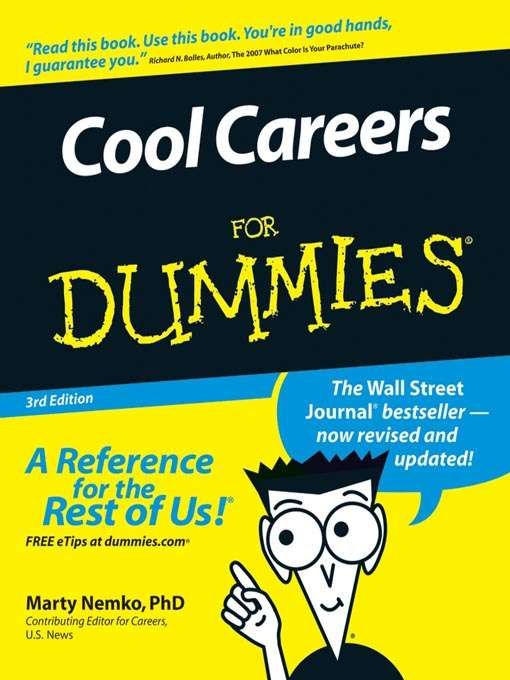 TrendHunter.com is much more than a neat place to find out about the next big thing, cutting edge innovation and the most unique things on the web; it’s also a media portal of the future, and is widely studied by professionals and futurists.

Cool Careers for Dummies featured TrendHunter.com as one of their ‘Neat Niche’ resources, sourcing as as their key occupational example of a Trend Spotter on page 103.

Trend spotters visit clubs, cafes, and malls to see what new things people are buying. They develop the next “in” thing. In addition to retailers, trend spotters are hired by department store chains, e-commerce sites, high-tech equipment manufacturers, ad agencies, and even the government. For example, when a city wants to see what’s in store for it, it may send a trend spotter to Berkeley, California.
4.5
Score
Popularity
Activity
Freshness
Attend Future Festival