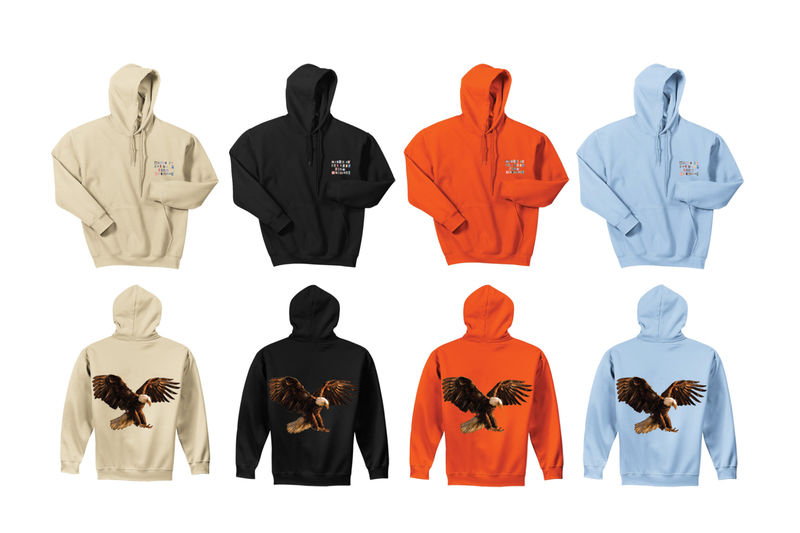 Riley von Niessen — September 12, 2016 — Fashion
References: travisscott & hypebeast
'Birds in the Trap Sing McKnight,' Travis Scott's new album that was just released in the September of 2016, has generated a lot of excitement among his many fans. In order to allow them to celebrate it in just about every way possible, the rapper released an incredibly broad 60-piece collection.

Included is a variety of apparel that's branded with imagery from Travis Scott's new album, as well as a slew of accessories like baseball caps, beanies, socks, pillows, comforters and bags. The series offers a number of rather unconventional inclusions as well, at least in terms of what's normally seen from musician merchandise.

A few examples of this include eagle plush toys, flashlights, ashtrays, candles and even condoms. As a means to prompt more fans to buy the new Travis Scott album instead of downloading it, the rapper is including a piece of merchandise along with its purchase as well.
4.7
Score
Popularity
Activity
Freshness