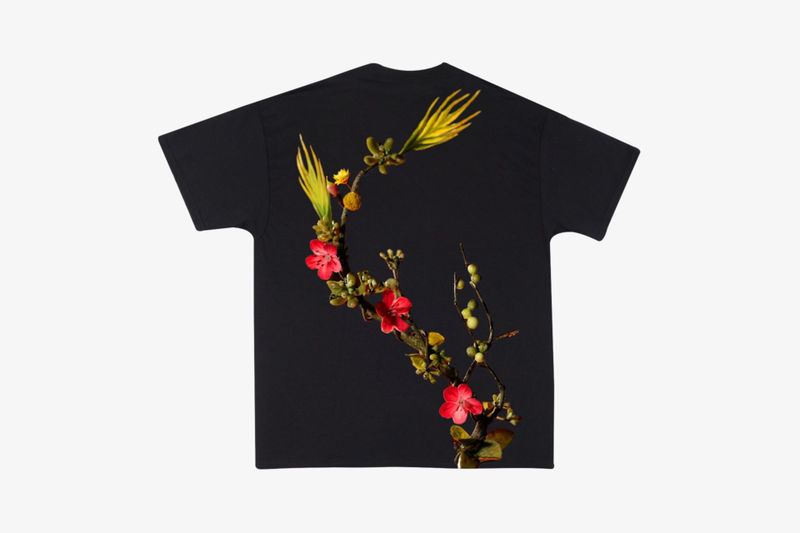 These Hoodies and Tees Celebrate the Travis Scott 90210 Music Video

Riley von Niessen — August 22, 2016 — Pop Culture
References: shop.travisscott & highsnobiety
Share on Facebook Share on Twitter Share on LinkedIn Share on Pinterest
The release of the Travis Scott 90210 music video has been long-anticipated among many fans of the Houston-born rapper. The video, which follows the animated action figure version of Travis Scott, which was previously released to the public for purchase, shows him interact with a dream-like city scene.

Wearing a studded leather jacket, he wanders around and comes across a woman with a blurred face who he goes home with. At this point, the Travis Scott 90210 music video switches in between scenes in the bedroom and a crazed version of the rapper wandering through the city, smashing walls as he goes.

Imagery of an animated tree blossoming is shown when he confronts the other version of himself -- which is where many of the designs for the Travis Scott 90210 merchandise come from. Other hoodies and tees simply show the name of the song off of his Rodeo album, however both work to tribute the strange music video.
3
Score
Popularity
Activity
Freshness
View Innovation Webinars