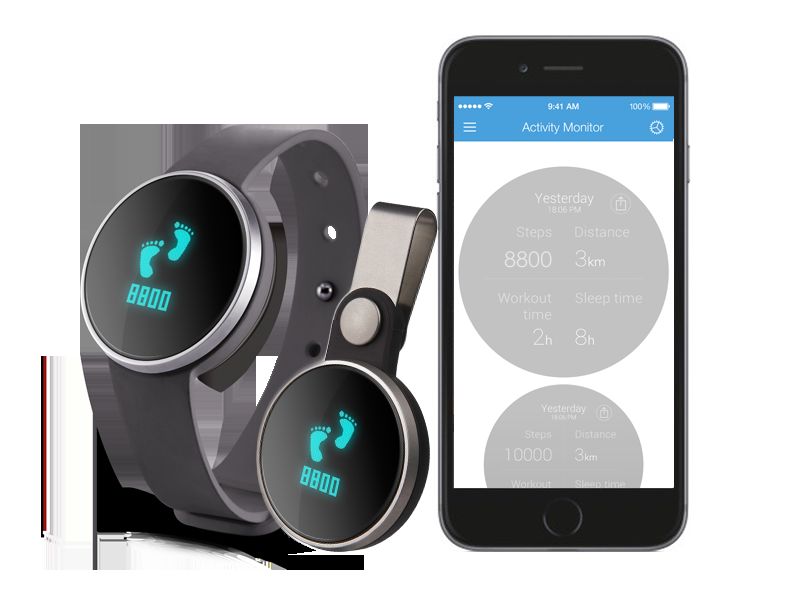 This Sleek and Sophicated Tracking Device Covers the Basics

The activity tracker measures the wearer's steps taken, distance traveled and calories burned. The data can be viewed on the Edge's OLED screen, which will light up with a double-tap, or by raising the device towards the face. If the wearer has been inactive for too long, the device will remind them to get up and stretch or go for a walk with an alert. In the morning, the device will wake users with a silent alarm that gradually vibrates to rouse wakefulness.

The app instinctively switches between several modes based on activity; for instance, it will switch to sleep mode if it senses the wearer has dozed off, tracking their "sleep efficiency" score in the process.
1.6
Score
Popularity
Activity
Freshness
Access Advisory Services