Keep Your Toyota A Toyota 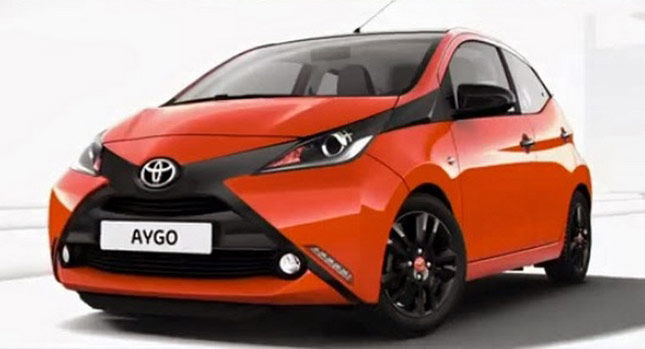 Tristan Garnett — March 4, 2015 — Autos
References: rodhunt & behance.net
Share on Facebook Share on Twitter Share on LinkedIn Share on Pinterest
Back in July of this year, Toyota launched its 'Go Fun Yourself' campaign for the newest model of their 'Aygo' vehicle. After keeping the look of the 'Aygo' the same since its debut in 2005, Toyota decided as part of this new campaign to give the car a makeover. In an attempt to appeal to the 25-35-year-old segment, Rod Hunt, a London-based Illustrator was commissioned to create a stimulating visual for the campaign. The goal for Hunt was to create an image that embodies the company's Japanese culture.

Hunt's final product titled 'where's the x?' features a gigantic city made up of bright colors and fun and busy images. To showcase the personality of the car, Hunt included pranks, funnies and secret combinations within the images for consumers to find. The 'where's the x?' images will appear across various of Toyota's social platforms.
4.2
Score
Popularity
Activity
Freshness
Attend Future Festival