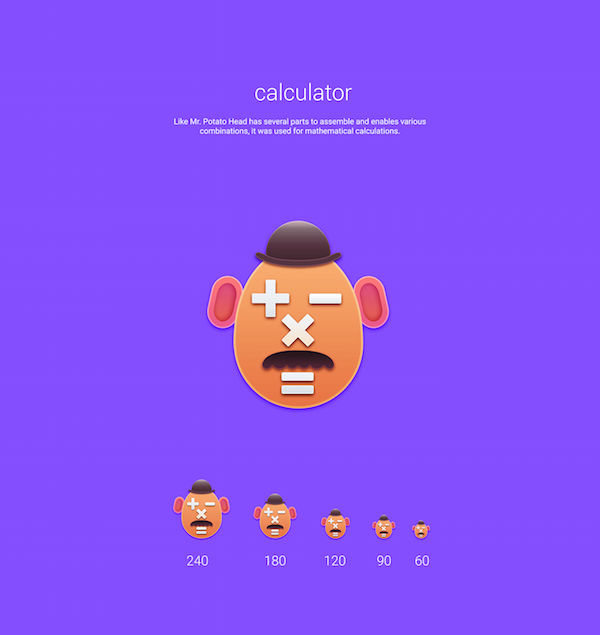 The artist created the icons for Disney, a client of his. Starting out the process by sketching out ideas, he looked to relate the icons symbolically to the apps they would represent. In doing so, the icons are simple to use as the familiar Toy Story characters logically display the use they most closely perform in the movies.

To place a call, users tap on the phone character who appears in the third film, meanwhile the three-eyed alien characters are used as the contact icon because they symbolize conversation to other worlds. Leo Natsume provides descriptions on his website for each of the icons he uses, showing his careful thought-process for the project.
1.3
Score
Popularity
Activity
Freshness
Get Better and Faster