Classic Cars Are Back 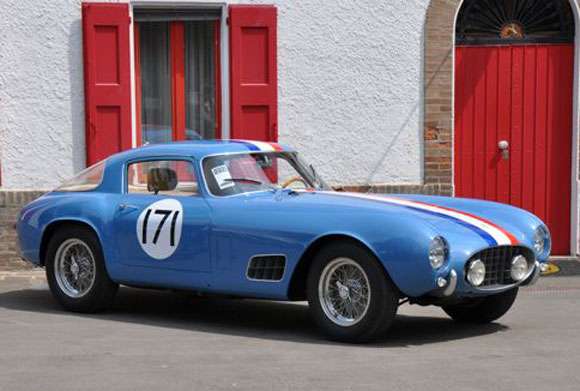 “The top ten cars sold at auction in 2009 went for $12.2M on the high end, $3.1M on the low," according to Luxist. "That means there were at least ten people this year who responded to the town crier’s screams of 'Recession and Depression!' by saying, 'Honey, did you hear what that man said? I couldn’t make it out because I was busy smacking my lips all over these gold plated bon-bons. They’re delicious. Here, try one…'"
1.4
Score
Popularity
Activity
Freshness
Attend Future Festival