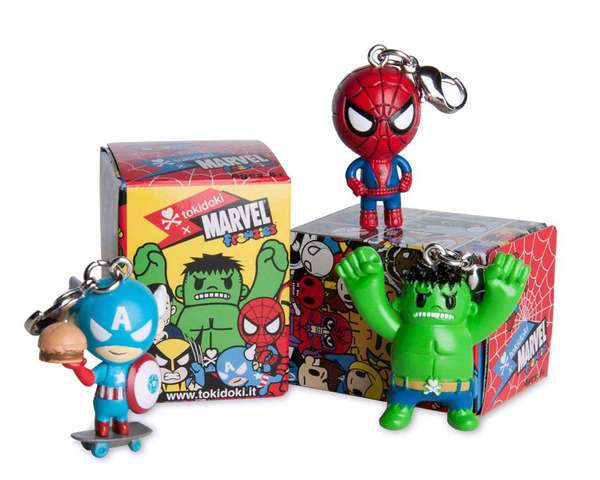 The Tokidoki x Marvel Frenzies are a series of pint-sized figures from the Marvel universe. Many of the comic world's finest figures have been reinterpreted and shrunk down to an adorable size that makes them look a little less threatening. Some of the faces you'll recognize include Spiderman, Thor, Captain America and Mr. Fantastic. For those looking for more than just heroes, don't worry -- the collection has included some villains as well, just in case you're feeling rebellious.

All of the Tokidoki x Marvel Frenzies are sold in blind boxes, which means you won't get to choose the characters you want, but hey, a little surprise never hurt anyone.
4.3
Score
Popularity
Activity
Freshness
View Innovation Webinars