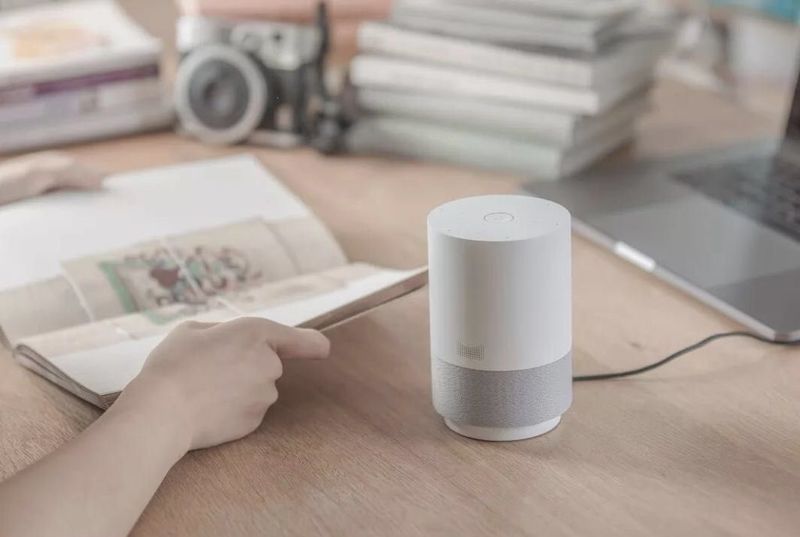 The new artificially intelligent smart speakers are set to be available to only 1,000 buyers during a short-term trial period that offers the device at an affordable price, especially in comparison to other smart speakers on the market. While devices like the Apple HomePod and Google Home retail for $350 and $130 respectively, the Tmall Genie X1 is set to be available for just $73 as part of a one-month trial period.

With this smart speaker, users who speak Mandarin will be able to interact with the Tmall Genie to play music, get weather reports, take notes, set reminders and shop Alibaba's e-commerce site.

Following the release of the Amazon Echo and Google Home, a number of leading tech brands including Apple and Line have released their own smart speakers in the hopes of offering the must-have hub for homes of the future.
4.3
Score
Popularity
Activity
Freshness
View Innovation Webinars