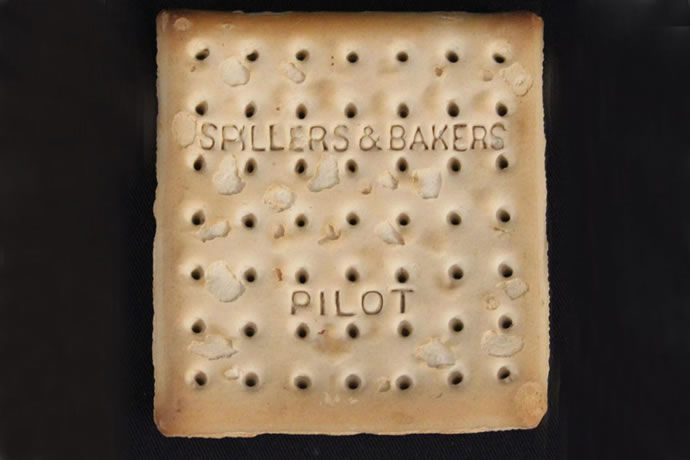 This Titanic Lifeboat Cookie Could Be Auctioned off for $15,000

Cadhla Gray — October 13, 2015 — Unique
References: standard & luxurylaunches
While much Titanic lifeboat and cruise ship "memorabilia" has been auctioned off from the iconic disaster for thousands of dollars, this biscuit may be the most absurd on the list. The Spillers & Bakers' 'Pilot' cookie was discovered in a survival kit on a Titanic lifeboat and is going to be sold for a starting price of $15,000.

While this price for a biscuit may amaze some, it's much lower than the selling price of the $80,000 first-class lunch menu or even the ship's $60,000 launch invitation. The cookie was preserved by a man who worked on the SS Carpathia -- a boat that aided the survivors of the sinking ship.

The (not so) crunchy sweet will be auctioned off at the Henry Aldridge & Son auctioneers to the delight of wealthy and nostalgic Brits.
1.6
Score
Popularity
Activity
Freshness