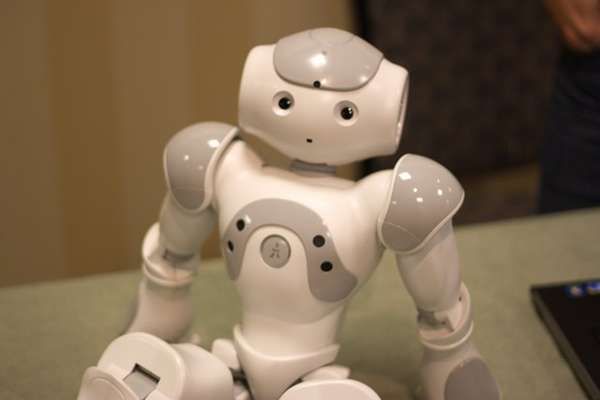 Tirosh Shapira Makes Robot Move By Just Thinking About It

To make such an operation possible, the university's researchers had to record Shapira's brainwaves, process them using an algorithm, and then send them through the Internet to a robot that was situated at the Béziers Technology Institute. The brainwave recording managed to, after a brief delay, cause the robot at the institute to turn 30 degrees to the left or right. All Tirosh Shapira had to do was imagine the robot's hands moving in either direction. He could also make the robot walk if he imagined its legs moving, and eventually, he was also able to make the robot actually follow behind a person!

According to New Scientist, this is the first time a robot has ever been successfully controlled through functional magnetic resonance imaging, or fMRI, from such a great distance. Watch the video to see the astounding experiment!