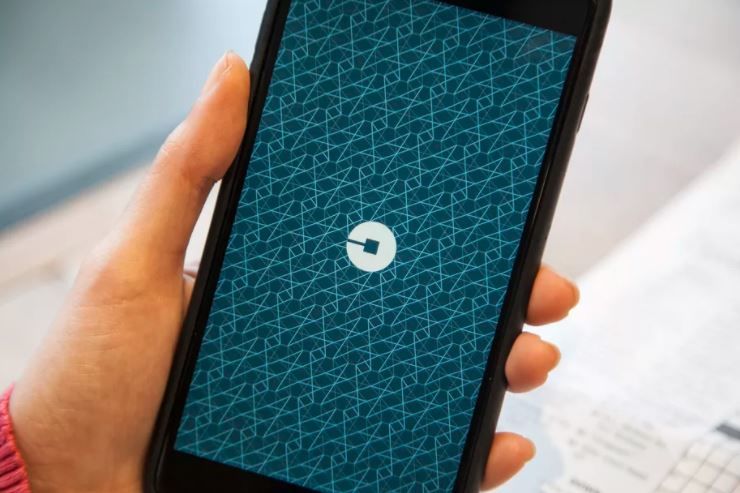 Uber Will Soon Offer a Tipping Feature for Drivers

Joey Haar — June 21, 2017 — Business
References: pages.et.uber & theverge
Share on Facebook Share on Twitter Share on LinkedIn Share on Pinterest
In light of its recent issues, Uber, the embattled former-jewel of Silicon Valley, has announced that it will spend the next 180 days improving the app's experience for drivers, and the first item on that list of improvements is the inclusion of tipping. Beginning today, Uber will including a driver-tipping feature in three cities (Seattle, Minneapolis, and Houston,) with the rest of the US set to receive the feature toward the end of July.

Since its inception, Uber has been vocally opposed to tipping. The reasons for that opposition are widespread, but they include the desire to make rides totally cash free and the belief that riders feel undue pressure if they're expected to tip after a trip. However, Uber's much-publicized troubles with driver morale have forced the app's hand, and programming in a tipping feature is a great way for Uber to appease its workforce.
0.8
Score
Popularity
Activity
Freshness
Jeremy Gutsche Keynote Speaker

Precise Payment Phone Applications
What Should I Tip? is an Intelligent Tip Calculator App