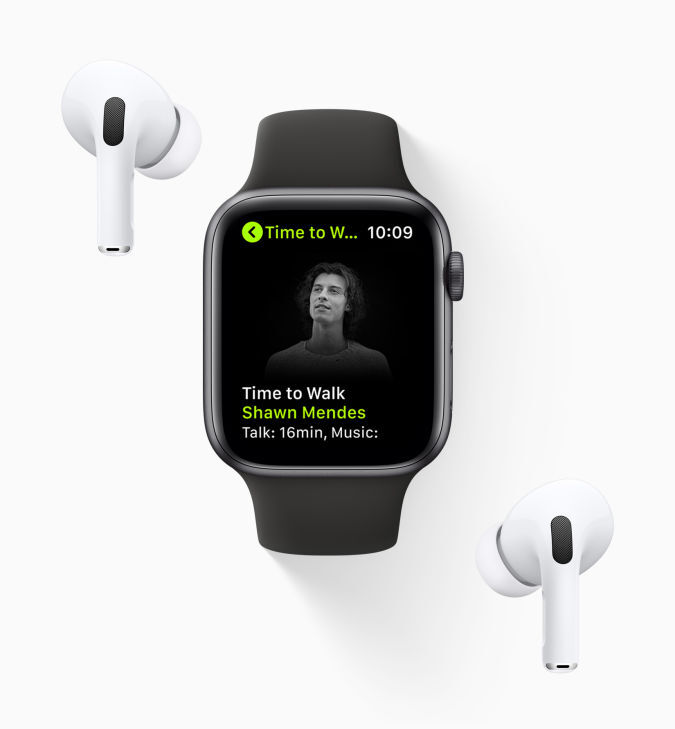 Time to Walk includes an array of songs, photos, and stories that seek to inspire users to move. As they walk, the feature allows them to entertain themselves with different types of media that immerse them in a positive experience—helping to enhance a sometimes boring activity and make it something they can look forward to.

Apple initially released four episodes as a part of the Time to Walk launch, which were hosted by Dolly Parton, Draymond Green, Uzo Aduba, and Shawn Mendes. Though each episode is meant to correspond with a walking workout, Apple has said that they will not stick to a specific theme. The company plans to continuously launch more episodes every Monday until the end of April.