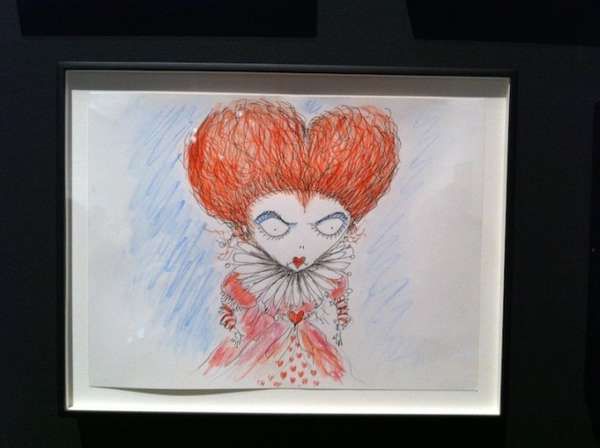 The Tim Burton LACMA Exhibit Looks Back at a Storied Career

The Tim Burton LACMA retrospective features a collection of over 700 illustrations, paintings, movie works, storyboards, puppets, costumes and other assorted goodies. The majority of these works are from Tim Burton's personal collection and classify as required viewing for any true Tim Burton fan or film historian.

Burton's storied career started in 1982 and 30 years later, he has established himself as one of history's most distinctive and accomplished filmmakers. Some of his classics include (my personal favorite) Beetlejuice, Alice in Wonderland, The Nightmare Before Christmas, Batman, Edward Scissorhands, Planet of the Apes and Sweeney Todd.