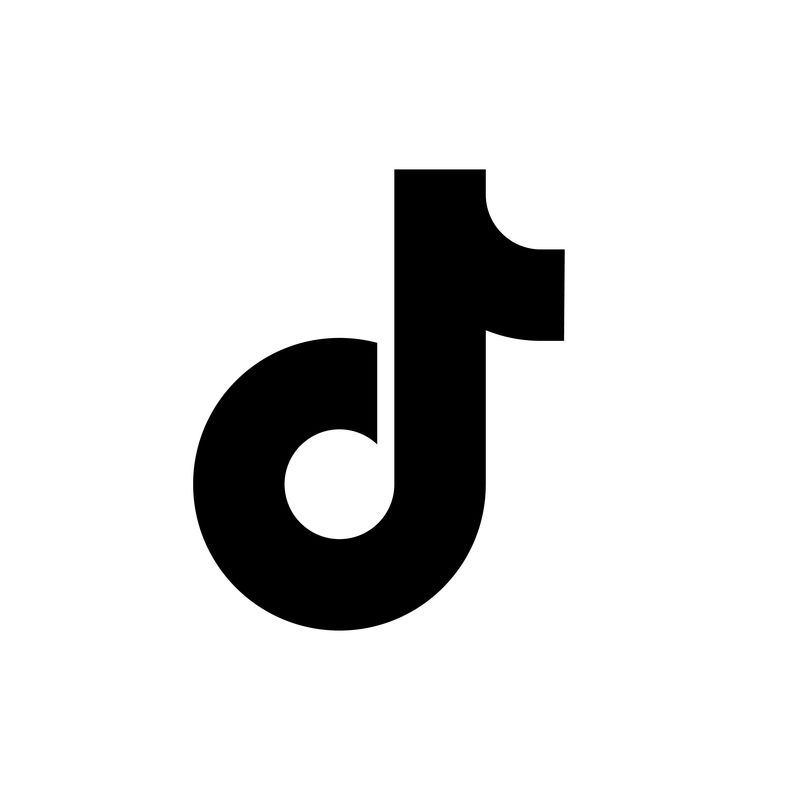 Calvin Klein Launched Its 'My Calvins' Campaign on the TikTok Platform

Daniel Johnson — December 9, 2019 — Marketing
References: tiktok & glossy.co
Calvin Klein launched its first-ever campaign on the TikTok platform, which will be the latest version of the 'My Calvins' campaign. The focus of the ads will be the brand's jeans and underwear and it will feature a number of different celebrities and influencers, to connect with younger consumers. The list of celebrities that will appear includes Shawn Mendes, Kendall Jenner, and A$AP Rocky.

With the new iteration of the 'My Calvins' campaign, the company becomes one of the only major fashion brands to cultivate a presence on the TikTok platform. Additionally, the company indicated that after only 24 hours of the campaign's launch it was already the most digitally viewed campaign in the brand's history.