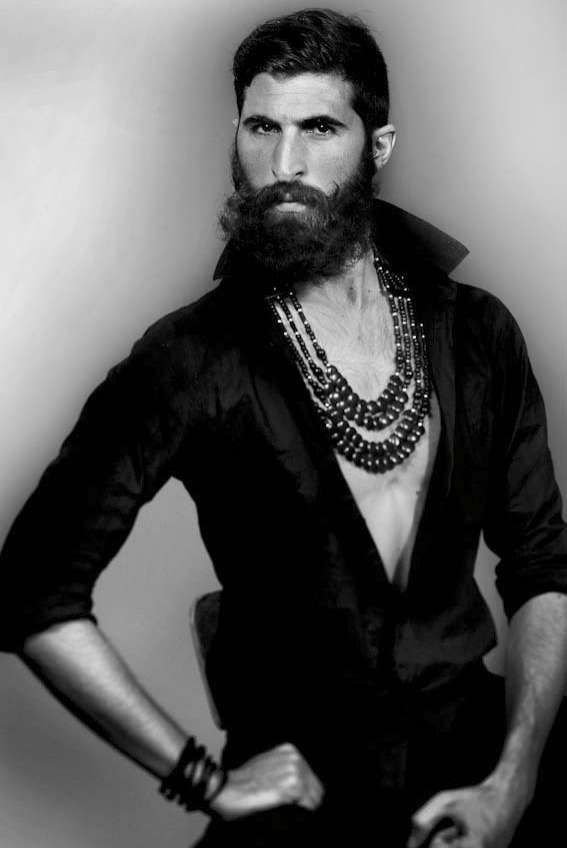 The Thomas Appert Snapshots are Rife with Macho Undertones

Jordy E — March 27, 2012 — Fashion
References: thomasappert.darqroom & photographyserved
Share on Facebook Share on Twitter Share on LinkedIn Share on Pinterest
French photographer Thomas Appert has released a series of machismo-infused black and white portraits. Although the men in the feature all appear to be exceedingly confident and perhaps even overly comfortable with the camera, they are all mere friends of Appert, and have yet to engage in any official modeling ventures.

The men captured by Thomas Appert all exude a discernibly rugged demeanor. With vintage bananas, worn-out jean fabrics and a smoky French-cigarette induced haze, the macho focus of the series is unmistakable. To top off the uber-male motif, Appert opted for a slow speed finish and tungsten-tinged lighting.

As the men of the Thomas Appert shoot represent a range of age groups and racial backgrounds, they all deliver diverse displays of intense masculinity, making for an incredibly captivating series.
3.2
Score
Popularity
Activity
Freshness
Get Trend Hunter Dashboard