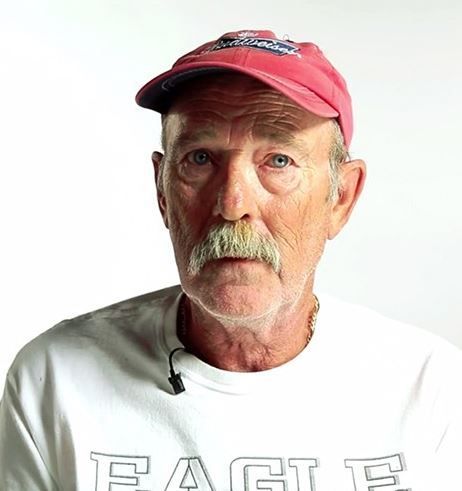 The Whiteness Project Deals With Racial Issues in America

At first, the documentary might look like an examination of white privilege, and subsequently, white ignorance. The trailer is filled with cringe-worthy quotes that touch upon everything from slavery to fried chicken. However, the project proves to be more elaborate than it may initially seem. By interviewing 21 residents of Buffalo, NY, Whitney Dow and his producing partner Marco Williams have succeeded in shedding light on complex racial truths that might make you deeply uncomfortable.

The filmmakers have received funding from the POV Interactive Shorts program at PBS. The duo plan to interview more than 1,000 participants by the project's conclusion.