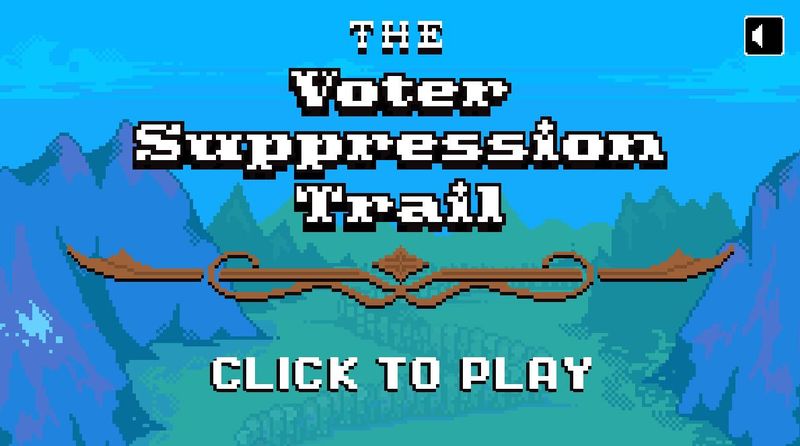 As the game's name indicates, it is highly critical of the imbalance in voting practices across the US, including things like the amount of polling stations and the staffing therein. Users can play as three different characters of different races and demographics, with the journey being easier or more challenging depending on the character that was selected.
2.5
Score
Popularity
Activity
Freshness
Get the 2021 Trend Report FREE