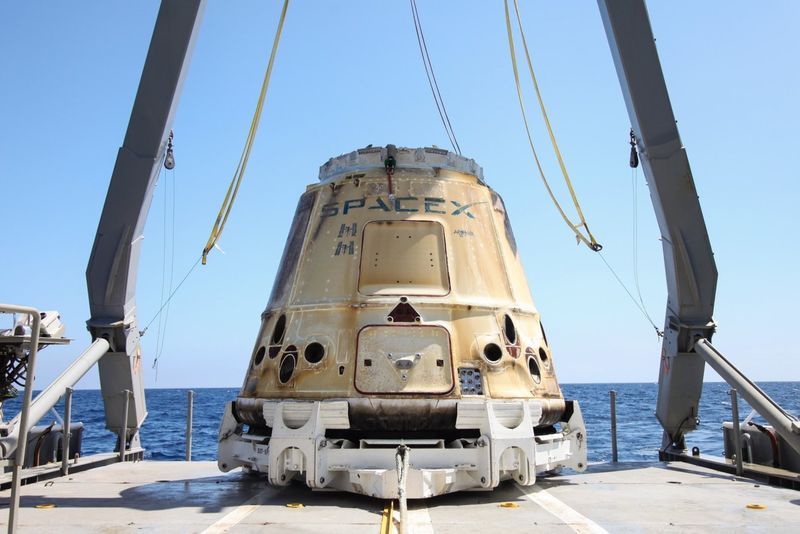 The the SpaceX Dragon Has Completed Its Third ISS Resupply Mission

Daniel Johnson — September 5, 2019 — Tech
References: spacex & techcrunch
Share on Facebook Share on Twitter Share on LinkedIn Share on Pinterest
The SpaceX Dragon has completed its third space station resupply mission, which is now a new record. In order to do this, SpaceX uses the Dragon capsule to bring supplies to the ISS, in addition to taking materials back. Resupply missions are vital to the work done at the ISS.

Notably, one of the missions involved a space smart assistant, named CIMON.