Cheap Laptops for Education
Next
Set of
Related
Ideas 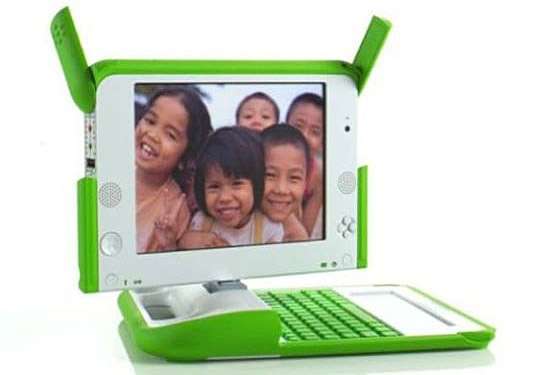 The OLPC XO 1.75 is Better Than its Predecessor (UPDATE)

Designed to be a cheap, eco-friendly, and handy laptop for kids and individuals in developing nations, the earlier OLPC XO used too much power and could not be charged via its hand crank. The XO 1.75 which was just released however, comes with internal hardware that needs no more than 2 watts to run effectively.

Therefore, even though it still takes roughly two hours to fully charge the OLPC XO 1.75, it will be an improvement welcomed by consumers all over the world.
2
Score
Popularity
Activity
Freshness
Attend Future Festival