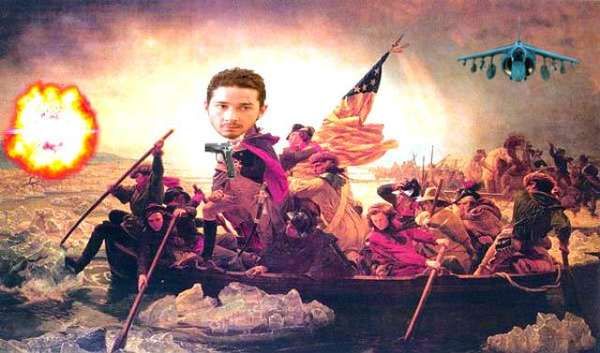 You can add explosions, bombs, guns, and even Shia LaBeouf to your photos. Editing photos on The Michael Bayifier is incredibly addicting and fun. Check out some 'Bayified' photos in the gallery above. You've gotta love the Internet.

Implications - When something or someone becomes a huge part of pop culture, as Michael Bayifier has, an array of products inspired by that one occurrence are released. These are often created by fans, and though companies have no control over these new releases, they would be wise to let them run their course in fear of seeming too "corporate."
1.9
Score
Popularity
Activity
Freshness
Get the 2021 Trend Report FREE